Our first new stuff and random thoughts monthly installment – Basically this is going to be about some new things we’ve done in the past month that we’ve enjoyed and some random thoughts that I think would be fun to share. Let’s get started!

First I would like to explain this “epic” 4 day bachelor party that my lovely wife mentioned in the last post. Long story short it was basically two days of travel to get to and from Hot Springs, NC population appx. 53 people. So really it was like a 2 day bachelor party. Let me give you an idea of how crazy this was. When we got into Hot Springs, NC around 7:30 we went to dinner at one of the two restaurants/bar in town. Myself and another gentleman were talking and got into a very interesting conversation about the 10 key calculators we used at work. Things easily could have gotten out of hand!

Anyway, I would like to express my concerns for this adventure. We were going to go tubing one day which I knew going into this. I was very excited about it. HOWEVER, I have read some disturbing things about water recently and was slightly terrified of getting a flesh eating bacteria or a brain eating ameba. One thing I had going for me was that I had no open wounds. From what I’d heard/read, that’s how I figured you’d get one of these terrible things. The evening we got into town I stubbed my toe and it bled everywhere. I still went tubing and swimming. It’s been a week, I’m ok so far. I think if I make it to next week, I’ll be out of the woods. Erica will keep you informed.

Ok now to new exciting things! Ever since we had dinner with Erica’s aunt and uncle I’ve been intrigued about the idea of trying to smoke something on my grill. Erica’s uncle has a Green Egg, a Treager and a giant Weber grill. I’m jealous. I only have a grill and wanted to see if I could try my hand at smoking some chicken wings. Erica found a recipe for Fox Brother’s smoked wings. That place is in Atlanta and is awesome if you are ever in town. On July 4th we decided to give it a try. I bought a smoker box and hickory wood chips from Home Depot, we made a rub from the recipe and threw the wings on the grill for two hours. We made a sauce to throw the wings in and they were absolutely delicious. So much so, this past weekend I tried to up my game and did a brisket on the grill. That one took about 6 hours but it turned out great as well.

I love boiled peanuts! Had them twice this month and before that probably hadn’t had them in years.  Why can’t I find green peanuts on Amazon?

I still have a place for Waffle House in my heart.

I’ve fallen for Lacroix; I’ve been told I need to get better at hydrating. Problem solved!

People’s Choice beef jerky is amazing. My friend turned me on to this recently. A little more dry and not sweet at all.

I had a string of about 5 different beers in a row that I found at best, mediocre. I wasn’t pleased. 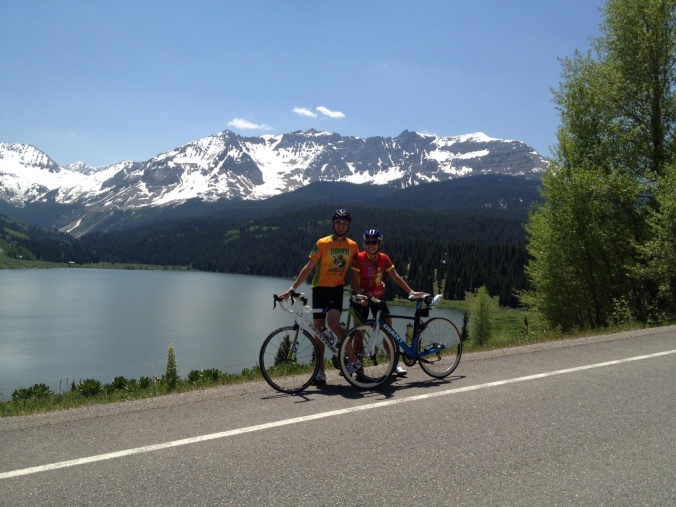 We’re going to Telluride this weekend for our anniversary! Gotta go pack.